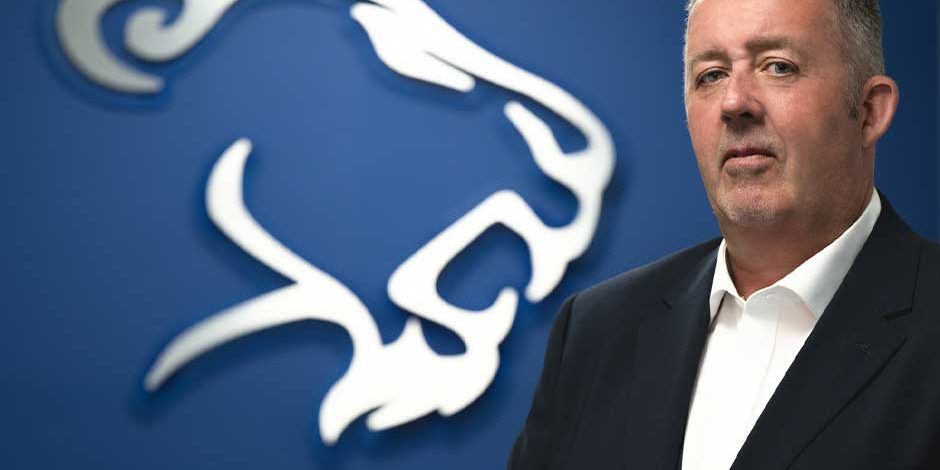 A car dealership in Kildare has said it was saved from “a catastrophic event” thanks to the actions of one security officer on its premises two weeks ago.

The dealership definitely got value for its security budget: MP confirmed that the officer (whose identity cannot be disclosed for operational reasons) on duty that fateful night was monitoring the CCTV for the premises.

He wasn’t satisfied that all was well, which prompted him to personally investigate the area.

Shortly after, the employee stumbled upon a fire on the site, and called emergency fire services, who managed to contain the blaze.

Guaranteed Irish speaks to ‘Manguard Plus’ Managing Director, Sean Hall, for this month’s Q and A
May 5, 2022

Manguard Plus is a proud sponsor of  Crumlin United FC and the sterling work it continues to do with young people, across a whole range of disciplines
April 28, 2022

Manguard Plus is proud to continue its support of this incredible St. Pat’s Academy
April 19, 2022