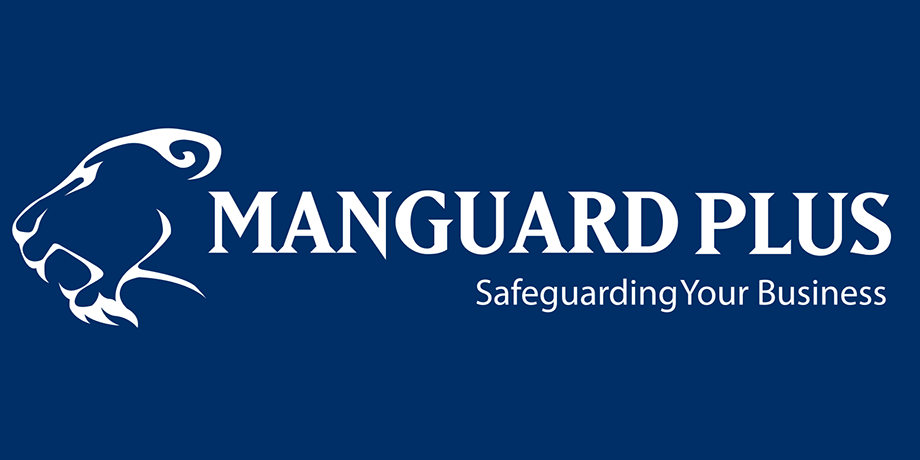 In recognition of the immense contribution our staff make to Manguard Plus, we recently held an appreciation event to honour many who have served with us for 20 years or more.

‘The Manguard Plus Long Service Awards’ was held at the Osprey Hotel in Naas where twenty two loyal and dedicated staff were presented with specially commissioned crystal plaques, scrolls and vouchers. They and their partners and guests enjoyed some delicious food and refreshments on the evening. Eleven long standing staff members who were eligible for appreciation could not attend due to other commitments and later received their awards.

“The Long Service Awards was something we very eager to do. We are almost unique in the Irish security industry to have colleagues who have stayed with us for twenty years or more. They have shown, and continue to show, huge loyalty and dedication to the company. They have a marvellous work ethic and this kind of commitment had to be recognised and rewarded. Our staff make the company what it is, it’s they who are doing the hard work, day after day. They are our best asset and represent everything we stand for so well”.

“Manguard Plus is a family business, started by family, and all who come to work with us are part of that wider family. It was truly lovely to see Mr and Mrs Hall make the presentations to the staff as there is a great sense of continuity in that, as well as the lovely familial touch”.

“There was a wonderful sense of camaraderie and pride on the night, so many of our colleagues caught up with those they may not have seen for some time, so it was a hugely rewarding event and we were inundated with ‘thank you’ emails the following day”.